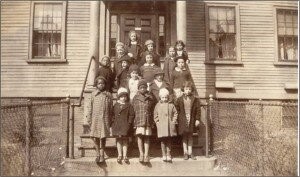 Built in 1807 as the childhood home of Sarah Margaret Fuller, a noted author, feminist, and Transcendentalist, our house on Cherry Street was reinvented in 1902 as one of the first Settlement Houses in the United States.

It was the height of the industrial revolution in Cambridge at the time. Recent immigrants primarily staffed factories, and their living conditions in boarding and tenement houses were dire. Following the spirit of the Settlement House movement, Margaret Fuller Neighborhood House (MFNH) was designed as an outpost of education and culture for these workers and to ease class tensions.

In the 1930s, boys learned woodworking at the MFNH, while mothers and young girls practiced sewing and cooking.

There were drama classes and community productions as well. In the 1940s, the house hosted a boxing ring, and in the 1950s and 1960s, teens from all over Cambridge came to Friday evening sock hops. In the early 1970s, the Black Panthers had a radio station on the third floor and sponsored Saturday morning father and son breakfasts in the basement.

The Margaret Fuller House was designated a National Historic Landmark in 1984. Throughout its history, it has always maintained the primary goals of a Settlement House: "To provide focus, education, recreation, and orientation for its surrounding community; to be the socializing vehicle whereby the middle class and working class could meet…" 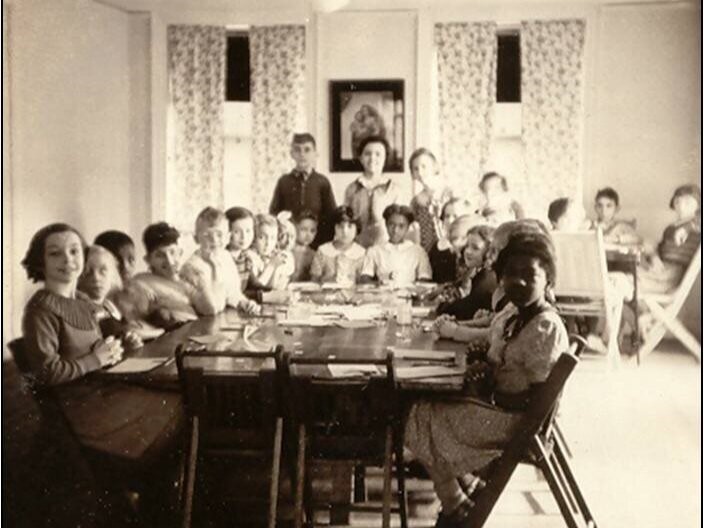 Please stop by our home on Cherry Street any weekday for a "welcome to the neighborhood" or a "welcome home." 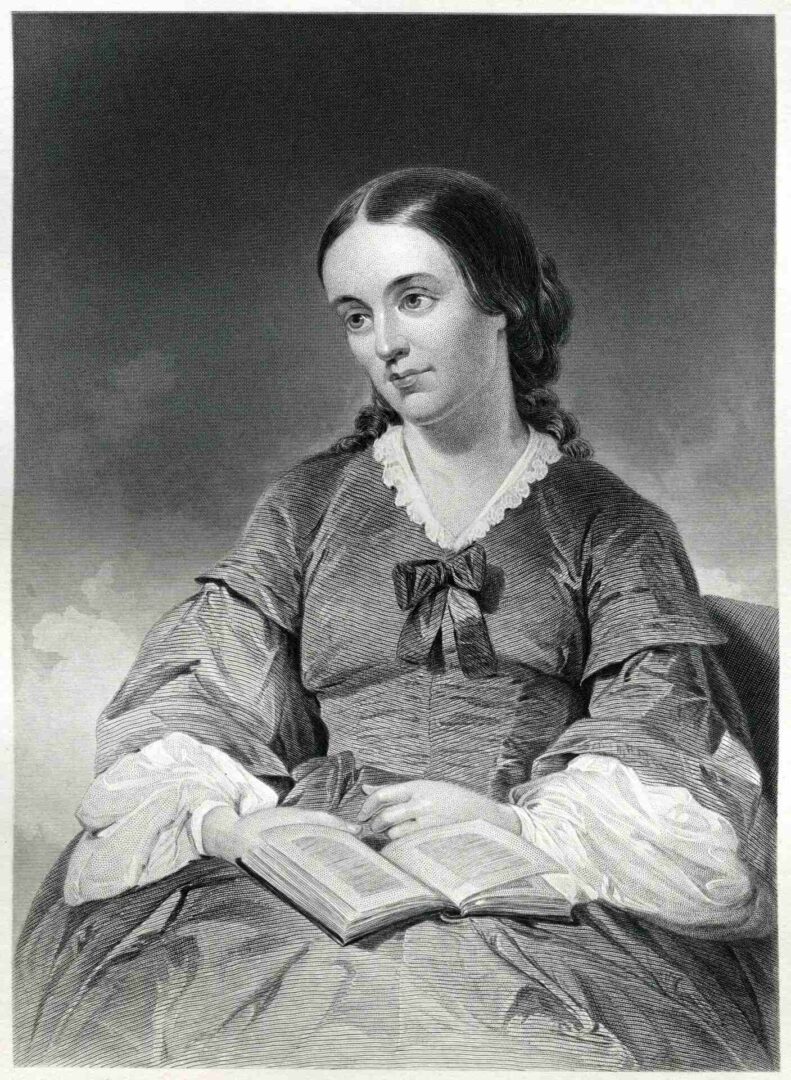 "Her conversations were the most entertaining in America…"

Sarah Margaret Fuller was born in our National Historic Landmark facility at 71 Cherry St. in Cambridge in 1810. She was an extraordinary author, editor, journalist, literary critic, educator, Transcendentalist, and women's rights advocate.

Today many consider Margaret Fuller one of the guiding lights of the first wave of feminism. She helped educate the women of her day by leading a series of conversations in which women were empowered to read, think, and discuss important issues. She inspired generations to come through her ground-breaking writings, especially her landmark book Woman in the Nineteenth Century.

Margaret was the first woman to enter Harvard Library to pursue research in the 1930s. In her relatively brief life, from her birth in 1810 to a Unitarian family in Cambridge, Massachusetts, to her death in a shipwreck in 1850, Margaret Fuller accomplished a staggering list of firsts and milestones. Her visionary ideas—on the need for social and personal transformation, rationalism and mysticism, intellectual freedom and religious pluralism, and democracy and human rights outside our borders—continue to resonate in the 21st century.

Upon her untimely death, Ralph Waldo Emerson expressed that "Her conversations were the most entertaining in America…" and that "I have lost in her my audience." Margaret Fuller was a brilliant, passionate, unconventional woman in the highly conventional Boston of the early 19th century.